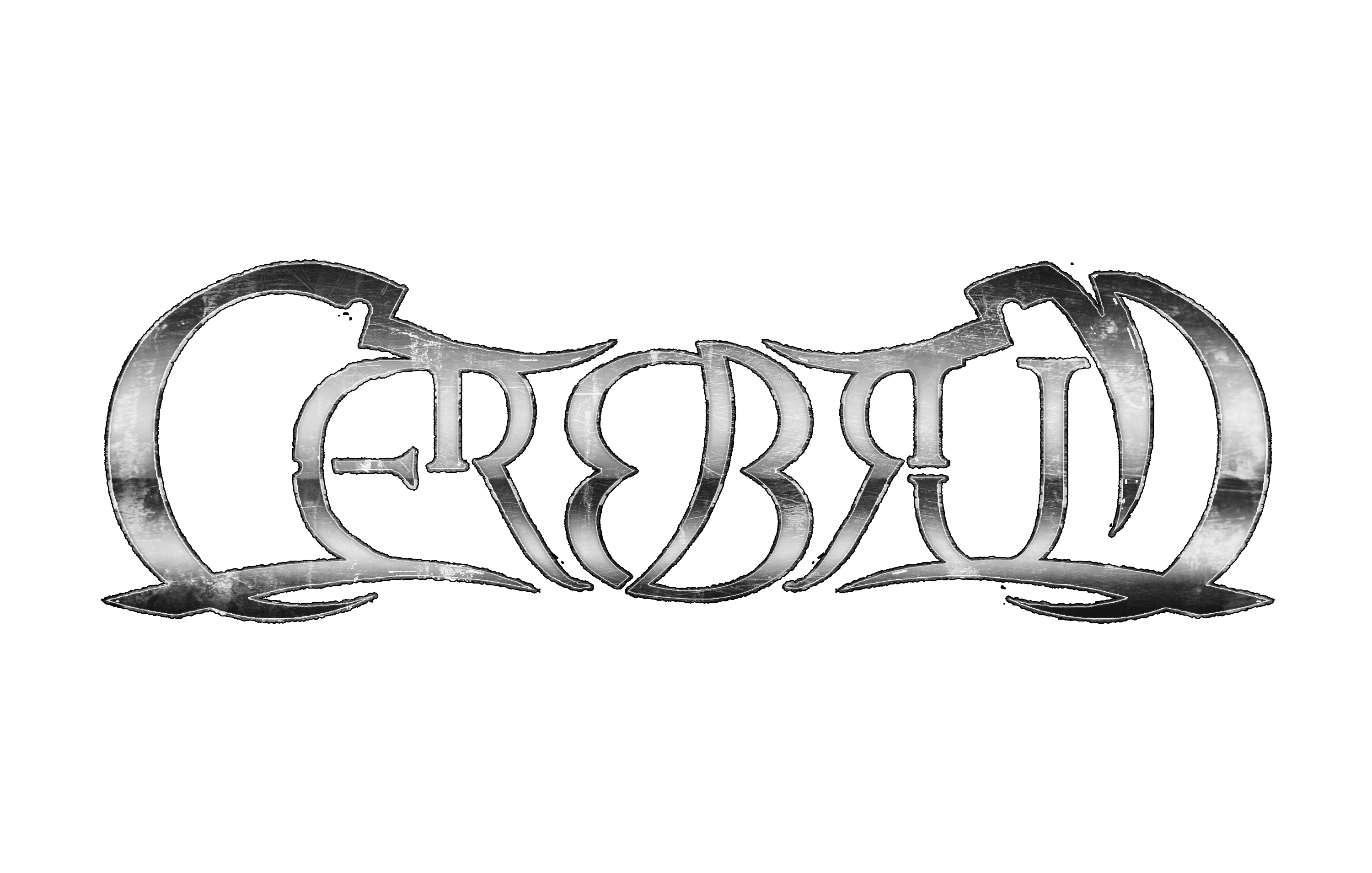 # Do you think your band name fits the music? Who had the idea for it? With this band´s name actually everyone Little knows from where the wind blows.

Have you chosen it deliberately or does it just sounding cool? Actually what ” CEREBRUM ” Meaning?

Mike: Well you could say so.The style we play requires from the listener attention and the cerebrum should be focused..haha..The idea for the name was mine..

At first we just liked the word..And its meaning fitting our style was an extra bonus for us to choose it..

# Tell me something about your new album ” Cosmic Enigma “. Incurrence, recording and stuff like that!

Mike: We recorded most of the album in our studios , B House.Guitars bass vocals  mix and mastering were done there..Drums were recorded by George Kollias in his own studio..

We spent a lot of time to achieve what we wanted but we also had a deadline that we set to ourselves..

Because we knew that without it we d still be there mixing and mastering..haha

# I hear ” Cosmic Enigma ” Material is More Powerfully for Technical Death Metal and Progressive Material Than Before,

This is keep any Movement CEREBRUM Musically or Some Renewed Band Style To day? By your own admission you present on ” Cosmic Enigma ” in the past,

the present and a little view into the future of the band. Would you say this is your most equilibrated opus?

Mike: Thank you..There is no new style going on…nothing we did on purpose i mean…The music is still Cerebrum…Different riffs from the guitars and bass going on at the same time and most of the time..hahah

Musically now, i think its a step forward from our debut album ”Spectral Extravagance” and yes,more balanced too…

Mike: George does not compose any music in Cerebrum…Only me and Jim…On this album we worked seperately…Jim wrote 2 songs and the rest are by me…

Each one composes every part you hear in the songs (guitars,bass…) and we also provide a simple drum machine (of what kind of beats we have in mind) part to George Kollias

which as you hear ,he takes it to a different ,higher level..

# And George Kollias Keep Making self Drum Arrangement Pattern after Finished Riff ? Any doing for Rehearsal studio as far ??

Mike: No we dont rehearse the songs with George…As i said we provide him with a simple drum machine and he changes it (having in mind our ideas) to what you hear on the album!

# The lead guitar changes the direction like a nervous deer on a highway, fast, slower, complicated, with knots in the fingers, sophisticated, rampant and even ambitious.

Is it hard for the other musicians to keep the overview?

Mike: It might be difficult..i dont really know…We dont have these things in mind when we write..We just play what we like!

# Musically the band tries to tie in the moods of the lyrics and marry it to the music. Again, another new approach that we took on this album.

Are you influenced from anything, or are there times when you have to look left to right?

Mike: Not really..The lyrics are a bit ”abstract”..Except from 2 songs they dont have a specific subject..They are free to be interpreted by anyone according to his own point of view

or state of mind that he is at the time…

# How You Can Compare ” Spectral Extravagance ” with ” Cosmic Enigma “?

Mike: Cosmic enigma is definitely a more technical-progressive album than  Spectral Extravagance…There are simply more thing in there to be discovered..

BUT if you want to take all that is in it , it needs attention!!

# Who is responsible for the songwriting? How is it possible to put so many ideas in one song without letting it sound patched together?

Mike: As i told you 10 songs are written by me and 2 by Jim..Cant really answer that…I dont know how this happens..We just write what we have in our minds…

Every note should work with the notes the other instruments play…

# How serious do you take the “adventure” CEREBRUM personally Playing This Concept?

Mike: We take Cerebrum very seriously…This is what we want to do…We try our best to keep the band moving forward…Playing as much as we can is also something that we ll try to do from now on…

# Tell me lyrically and musically about the concept of the album! are we still at the battlefield? What kind of conflicts are in the focus of “Cosmic Enigma”?

What about the lyrics, is there significant meaning to them or are they just means to an end – to give your music the right accompaniment?

Mike: The conflict between the riffs and trying to melt everything in a way that all is clear..haha

Lyrically as i said we dont have any specific subject (except fro 2 songs)…The lyrics are open to many interpretations…You can find things about all the things you referred to,

but nothing too obvious..It depends to the listener…

No Try for Search Permanent Drummer for CEREBRUM for Future time?

Mike: We dont work with Kuba anymore…We have found a new drummer here in Greece and very soon we ll announce him to all of you!

# Is the spirit of optimism of the early 90’s with all the enthusiasm given way to certain serenity? Or can you still feel it?

Mike: We do like the spirit of the early 90s…All the great music that was going on then..I think that it is starting again…you can feel it with many great bands from the era coming back!!

# Thanks a lot, last spot is yours!

Mike: Thank you very much for the interview ,review and support!

We hope you enjoy the album and who knows…Maybe meet all our Indonesian friends in an Asian tour now that we are in a Japanese label!!!